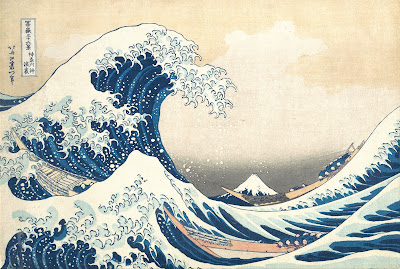 The Keynesian establishment economist, former Treasury Secretary Larry Summers, must be given credited for recognizing the price inflation tsunami headed our way.

His understanding as to what is developing is much more reality-based than that of current Treasury Secretay Janet Yellen and Federal Reserve Board Chairman Jay Powell.

The consumer price index rose at a 7.5 percent annual rate in the first quarter, and inflation expectations jumped at the fastest rate since inflation indexed bonds were introduced a generation ago. Already, consumer prices have risen almost as much as the Fed predicted for the whole year...

Fed and Biden administration officials are entirely correct in pointing out that some of that inflation, such as last month’s run-up in used-car prices, is transitory. But not everything we are seeing is likely to be temporary. A variety of factors suggests that inflation may yet accelerate...

How much does it matter whether inflation accelerates? In general, increases in inflation disproportionately hurt the poor and are associated with reductions in trust in government.

Summers does make some shaky Keynesian-style policy recommendations in his essay but the fact he recognizes the developing price inflation is the key thing. He is pretty much ahead of anyone in the Biden administration in understanding what is developing.