How Did a Cold Freeze Result in Texas Becoming the Venezuela of Supplying Energy to Local Customers? 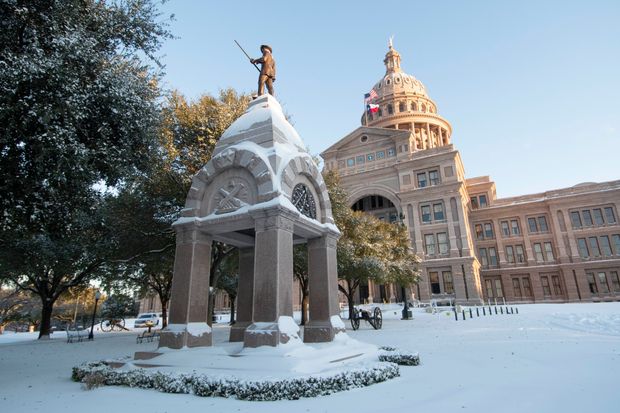 Venezuela, home to the world’s largest oil reserves, is a case study in how central planning can cause difficult to imagine economic failures.

Starved of adequate investment and maintenance under central planning, Venezuelan oil output has declined to its lowest level in decades. This has led to output slumping in 2020 to as low as 339,000 barrels a day at one point. At its peak, Venezuela produced 3,453,000 barrels per day.

Iran and Nigeria have had to supply Venezuela oil.

This outrageous situation is playing out in a mini-version in Texas during the current cold freeze. There are rolling blackouts in a state that is a huge energy producer. It is causing millions to freeze.

As usual, at the epicenter of the problem is a central planning agency. In Texas, it is called the Electric Reliability Council of Texas. One thing you can count on is that government agencies are the exact opposite of what they are named. Social Security, as it runs on fumes, is really social insecurity. Who really knows how it will survive and in what form? The Department of Defense is really the Department of Offense. And the Electric Reliability Council of Texas, the energy regulator in Texas, is certainly the exact opposite of reliable.

They just could not think in terms of anything but statist energy solutions. When I point blank asked them, "What would a free market in energy look like if it was only between an energy provider and a customer?" I was greeted with silence and, eventually, a point was made on a different subject.

Here is what we know for sure.

It has been all about blunt instrument statist regulations by ERCOT. The regulatory agency took a blunt instrument risk for all in Texas that appears to make little sense--and will certainly result in some freezing to death.

Alex Epstein, author of The Moral Case for Fossil Fuels, makes the best points on what has gone down:

Remember, the Green New Deal nutjobs will blame everything on "climate change" including the current Texas weather, but cold weather is not a new phenomenon in Texas. It doesn't stay below freezing for extended periods like it does in, say, Chicago but that doesn't mean it doesn't get real cold from time-to-time. 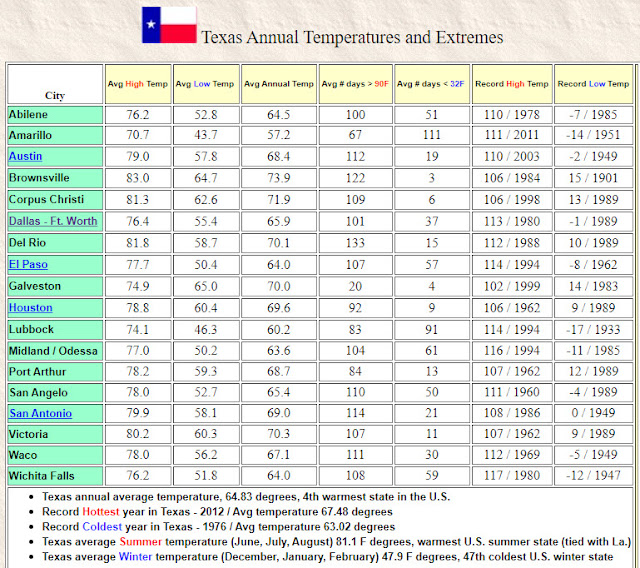 And no one should forget the below-zero Christmas Eve 1989 NFL football game where the Dallas Cowboys capped a 1-15 season with a 20-10 loss to the Green Bay Packers. It was so bitterly cold that the toilets in Texas Stadium froze.
Bottom line, Texas has dealt with cold in the past. It appears that ERCOT is playing a political game to direct funds to expensive, subsidized and what Epstein calls unreliable energy sources.
It is difficult to think that reliable energy producers would not protect their energy delivering infrastructure if they weren't regulated by the political ERCOT which directs funds to windmills.
The below kind of thing never happened in past cold snaps:

NEW: Patients are being evacuated from St. David’s South Austin Medical Center after the facility lost water and heat. pic.twitter.com/PYbkANEB85

Texas doesn't need a commission to study what went wrong. It needs to stop buying into Green New Deal propaganda and to stop subsidizing the politically connected windmill operators.
Things need to be returned to energy providers and customers to deal with, without blunt instrument agencies in the middle run by the politically connected who are the next worse thing to Nicolás Maduro when it comes to energy overlords.
-RW
at 12:01:00 AM
Share