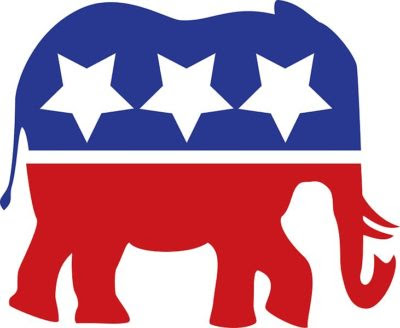 According to Axios, a memo being sent out by Rep. Jim Banks (R-Ind.), who leads the Republican Study Committee, urges Republican House members to play up concerns about the accelerating price inflation and to pin it on the Biden Administration.

The document, carrying the subject line, "Tie Biden Agenda to Inflation," tells members to "explain to voters how inflation is Democrats’ hidden tax on the Middle Class."

Between the lines: Republicans have already drawn parallels between Biden and President Carter as inflation continues to seep into the public consciousness.

While it is true that Biden is fueling the price inflation flames, it should be remembered that the price inflation tsunami, that is about to hit, started under the leadership of Donald Trump when the Federal Reserve increased the money supply by $4 trillion in 2020.

When it comes to price inflation, Biden, like Trump, will have no objections until the masses start to squawk.