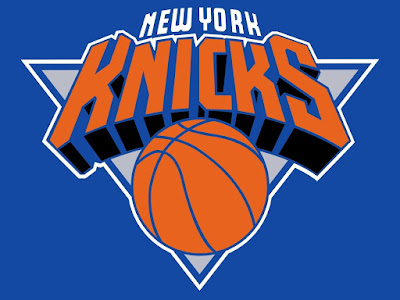 TicketIQ found the average secondary-market price for seats to the Knicks’ first-round home games vs. the Atlanta Hawks at Madison Square Garden — $1,453 — is not only the most expensive opening-round NBA playoff price it’s ever tracked, but more expensive than any prior hoops series, excluding the NBA Finals, reports the New York Post.

The Knicks have announced they will allow 15,000 fans into Madison Square Garden for the first round.

No doubt some of this is because this the first time the Knicks have been in the playoffs since 2013, it is an exciting team and Knicks fans are hardcore but you just have to believe that a part of the off the chart prices is because of the money being pumped into the system by the Federal Reserve and you know a lot of the money is being pumped into Wall Street which is just a short subway ride from the arena.