Goldman Sachs Employees to Return to Office by Summer 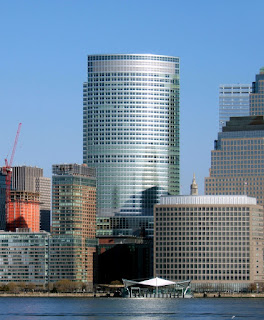 The long march back to the office is on.

Goldman Sachs Group Inc asked U.S.-based employees to return to working in the office by mid-June and in the United Kingdom to return by mid-July, according to a memo seen by Reuters.

"We know from experience that our culture of collaboration, innovation and apprenticeship thrives when our people come together," Goldman's Chief Executive David Solomon wrote in the memo.

We want people back to work, and my view is that sometime in September, October it will look just like it did before. And everyone is going to be happy with it, and yes, the commute, you know people don’t like commuting, but so what.